The New York Times recently ran a piece about evangelicals and highlighted Dick and Betty Odgaard, an Iowa couple who owned a wedding chapel.  When they refused to host a wedding for a homosexual couple fines and pressure were levied forcing them to close the chapel. The article is interesting for many reasons, but there is one quote in the article that stands out because it stands at the crux of the issue. 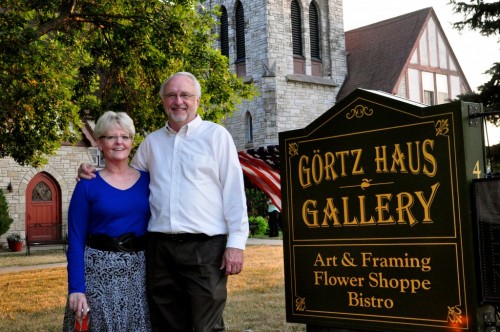 In the first place, Mr. Stafford recognizes the differences in religious beliefs between him and the Odgaards. He appears to embrace the idea of a pluralistic society in which people must have the right to believe as they choose. If people cannot believe as they wish, no meaningful diversity or freedom can exist.

The second half of Mr. Stafford’s statement is problematic. When he question why the Odgaards’ beliefs trump his own he undermines any meaningful understanding of practicing one’s religious beliefs. The Odgaards’s religious beliefs do not trump Mr. Stafford’s. Rather, as a society that recognizes free exercise of religion, the society should act to protect the Odgaards from having to do anything that would violate those beliefs.

The Odgaards did not infringe upon Mr. Stafford’s beliefs. Nothing in denying their request to have their wedding in the chapel denied their right to practice their beliefs. In fact, he and his partner were able to find someone to marry them whose views matched their own more closely. Mr. Stafford’s argument is actually that his religious beliefs should have trumped the Odgaards, which is in effect a denial of any meaningful definition of religious freedom. With the lawsuit that followed, the Odgaards religious expression was infringed upon by Mr. Stafford and the government.

In the end, the question is whether or not America will actually allow itself to continue being a free and pluralistic society. Will Americans be willing to recognize that in cases of disagreement we cannot force another to violate their own beliefs? Or will we continue using government coercion as a blunt instrument to quell dissent? Those who opt for the latter must recognize that they not only undermine others’ right to believe freely, but they also undermine their own.